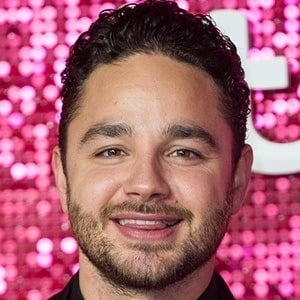 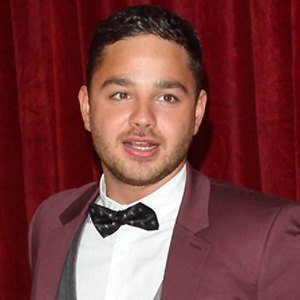 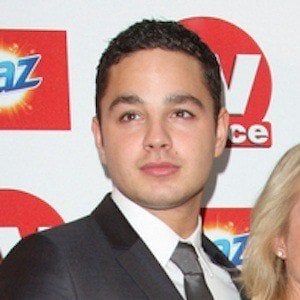 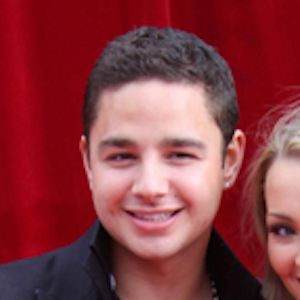 Played the role of Adam Barton on the British soap opera Emmerdale. He initially had his breakthrough role as Donte Charles on Waterloo Road.

He was first seen on TV in 2002, when he appeared in an episode of the BBC soap opera Doctors.

He played a role on the hospital drama Casualty in 2008.

He has a fraternal twin brother named Scott and his older brother Ryan is also an actor. In 2014, he became a father when he and Caroline Daly  welcomed a son named Teddy. They married in 2017 and later welcomed their second child, Elsie-Rose, in May 2018.

He and Chris Bisson both joined the cast of Emmerdale in 2009.

Adam Thomas Is A Member Of