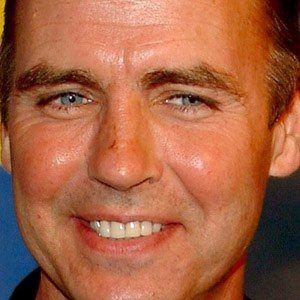 Actor who gained fame for his performances on the soap opera One Life to Live.

He hitchhiked all the way to Alaska after leaving home in New York at age seventeen.

He also appeared on The Marshal and ABC's Lost.

He starred in the television series Lost with Evangeline Lilly.

Jeff Fahey Is A Member Of