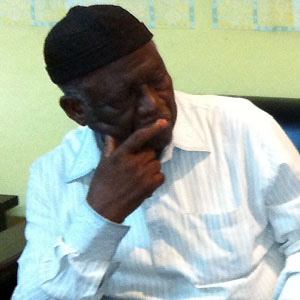 Founder and Chairman of the Social Democratic Front, the main opposition party in Cameroon. He is in frequent opposition of President Biya, who he considers to be a dictator.

He had jobs running a bookstore and heading a football club.

He launched a memorial fund in honor of his late wife Rose in 2005, which donates money to causes she held dear.

He attended the inauguration of President Bill Clinton.

John Fru Ndi Is A Member Of