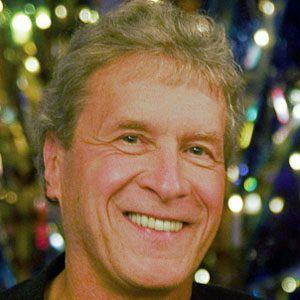 American author and self proclaimed "economic hit man" who claimed to have been involved in the economic colonization of Third World countries.

He obtained his bachelor's degree in business administration from Boston University.

He was featured in a number of films, including Zeitgeist: Addendum, The End of Poverty?, and The Weight of Chains.

He was accused of alleging United States government complicity in several assassinations, including that of John F. Kennedy.

John Perkins Is A Member Of