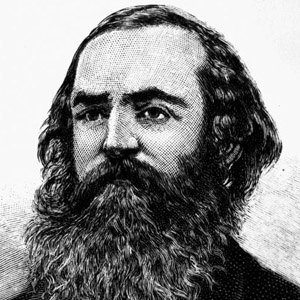 Explorer who traversed the Australian mainland from south to north and then back again.

He arrived in South Australia when it was little more than an outpost in dirt.

He made a total of six expeditions inland into Australia and never lost a single man.

He was orphaned in his early teens and was raised by relatives.

Like Stuart, Robert O'Hara Burke tried to cross Australia south to north, but he got himself and six others killed in the process.

John Mcdouall Stuart Is A Member Of