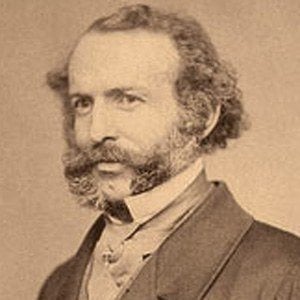 Explorer of Northern Canada who gave a name to its modern-day Northern Territories.

He was sent to learn the fate of the famed Franklin Expedition that traveled before him.

After returning to England with bad news about the expedition, he was quietly distanced by the monarchy.

He grew up around Hall of Clestrain, in Scotland, UK.

Matthew Maury is another well-known explorer who sought the Northwest Passage.

John Rae Is A Member Of