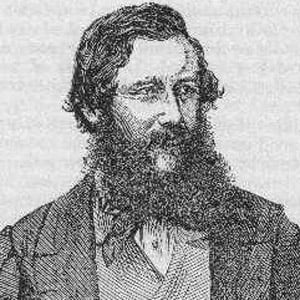 The first European to reach Lake Victoria in East Africa, discovering the source of the Nile river.

An attack by the natives that left him seriously wounded failed to dampen his desire to explore Africa.

He was also a subscriber to the Hamitic hypothesis that white races were superior to African ones.

He was born into an aristocratic family, and buried at the Speke ancestral home in Dowlish Wake, Somerset.

Hugh Clapperton was another noted explorer of Africa.

John Hanning Speke Is A Member Of