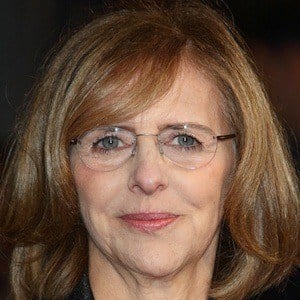 Screenwriter and director, most known for her romantic comedy films including 2003's Something's Gotta Give and 2000's What Women Want, among others.

She matriculated from American University in Washington, DC.

Her 2000 film, What Women Want, was at one point the most commercially successful film ever directed by a woman, as it grossed $183 million in domestic box office receipts.

She was married to fellow writer/director, until 1999, and they had two daughters.

Nancy Meyers Is A Member Of