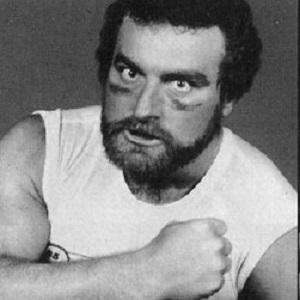 6'9' defensive end who won two Super Bowls with the Oakland Raiders and went into movies, playing Sloth in The Goonies.

He was drafted by the Houston Oilers as the first overall pick in 1973, but spent the next year with the Houston Texans in the WFL.

His character, Sloth, wore an Oakland Raiders shirts in some of his Goonies scenes.

He grew up in Oak Creek, Wisconsin.

Sean Astin was his co-star in The Goonies.

John Milo Matuszak Is A Member Of