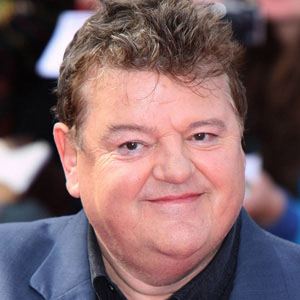 Scottish actor best known for playing the role of Hagrid in the Harry Potter film series. He got his start in British TV comedy, appearing initially in A Kick Up the Eighties. He also played Valentin Dmitrovich Zukovsky in the James Bond films GoldenEye and The World Is Not Enough.

He was almost expelled from high school after he pulled a prank.

He voiced the character Lord Dingwall in the 2012 animated feature Brave.

He married Rhona Gemmell in 1999. The couple had two children prior to their marriage.

He co-starred with Christopher Eccleston on the British TV series Cracker, which aired from 1993 to 1995.