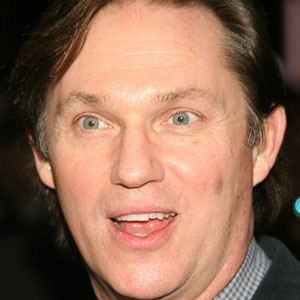 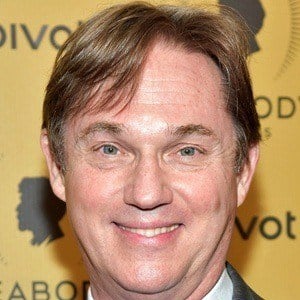 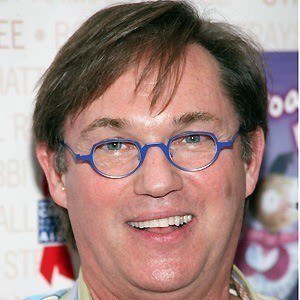 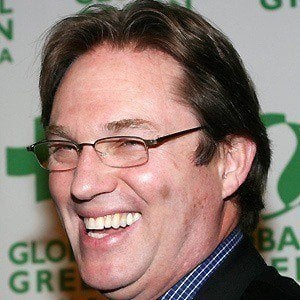 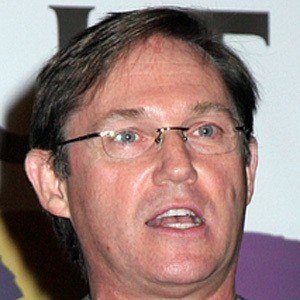 Known best for his role as John-Boy on TV's The Waltons, he began his television career in 1959 in a version of A Doll's House before moving on to appear in some soap operas. He has appeared in a the TV series 'Tell Me Your Secrets' and Ozark.

He made his Broadway debut at age seven with the assistance of his parents, who were both ballet dancers.

He majored in Chinese at Columbia University and speaks the language fluently. He won an Emmy Award from the playing a role in the TV show, 'The Waltons'.

He married Alma Gonzales in 1975 and the couple welcomed triplets in 1981.

He starred in The Waltons with Michael Learned.

It
The Waltons
The Americans