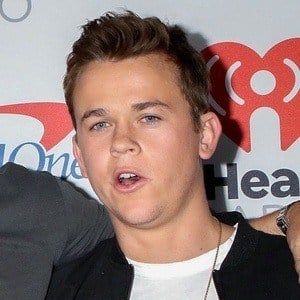 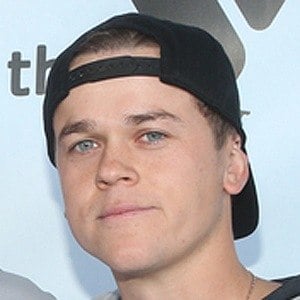 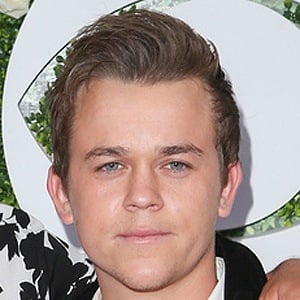 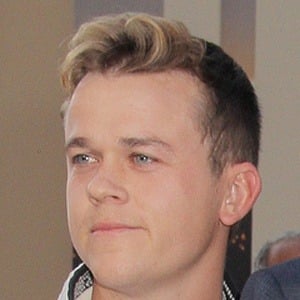 In 2015, he made his acting debut alongside his father in the comedy The Grinder as Joel Zadak.

Born to Rob Lowe and Sheryl Berkoff, he has an older brother named Matthew.

Johnny Lowe Is A Member Of