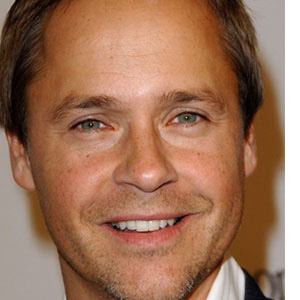 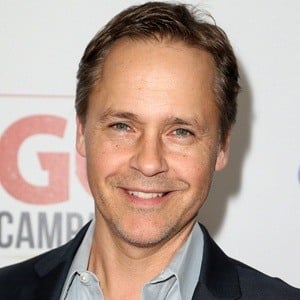 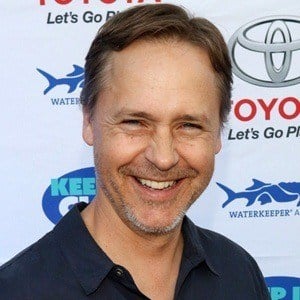 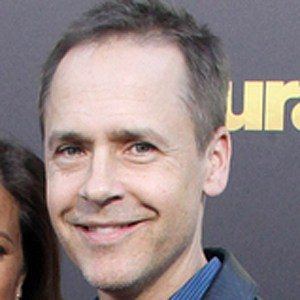 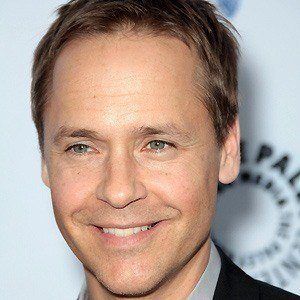 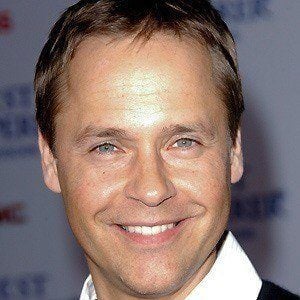 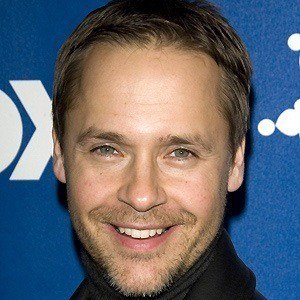 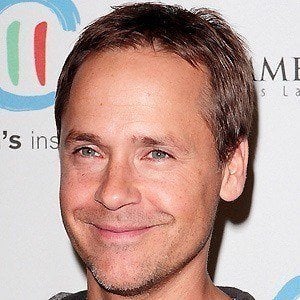 He's had recurring roles on the television series ER, Now and Again, and Melrose Place. He also starred as Byron Montgomery on Pretty Little Liars from 2010 to 2017.

He attended Santa Monica High School with many celebrities, including Robert Downey Jr. and Charlie Sheen.

His first roles were in 1980s TV movies such as Flight 90: Disaster on the Potomac and Silence of the Heart.

He married Hilary Swank in 1997, and the couple divorced in 2007. In 2010, he married Kim Painter and the couple had three daughters, Mabel Painter, Fiona Hepler and Nixie Barbara.

Chad Lowe Is A Member Of