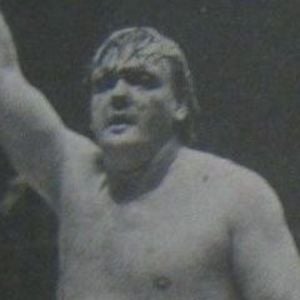 Best known for his time in the NWA and WWWF, he was forced to retire in 1975 due to injuries sustained in a plane crash.

He made his professional debut in 1947, in a match in Buenos Aires, Argentina.

In 2006 he was inducted into the Professional Wrestling Hall of Fame.

He was married to Sharon Wisniski until his death.

He had a notable feud with Bobo Brazil.

Johnny Valentine Is A Member Of