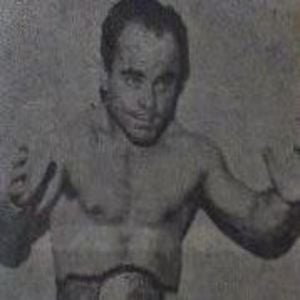 Midget wrestler and Professional Wrestling Hall of Famer known as Lord Littlebrook. He held the NWA World Midget's Championship during the 1970s.

He began performing as an acrobatic clown in a circus at age 14.

He appeared in Wrestlemania III in 1987 in front of 93,173 fans, which became the largest pro wrestling attendance in North American history.

He grew up with 6 siblings.

He and Texas wrestling legend Fritz Erich both became members of the Professional Wrestling Hall of Fame.

Eric Tovey Is A Member Of