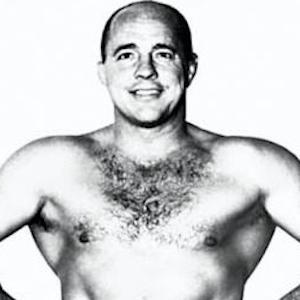 Professional for 32 years, he was a 16-time World Heavyweight Champion.

He was selected in the 1947 NFL draft by the Chicago Bears, but, when forced to choose between football and wrestling, opted for the latter.

He was inducted into the Professional Wrestling Hall of Fame in 2004.

He was married to Mary Gagne and he had three children named Donna, Catherine and Greg.

In 1960 he founded AWA, and briefly headlined Hulk Hogan as the promotion's main draw.

Verne Gagne Is A Member Of