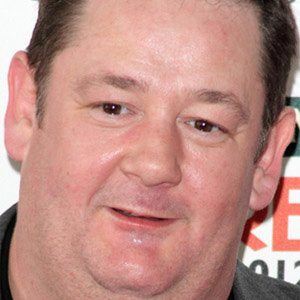 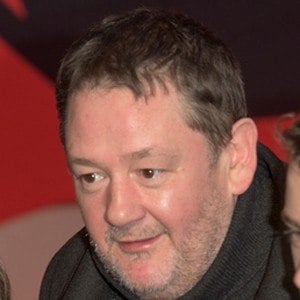 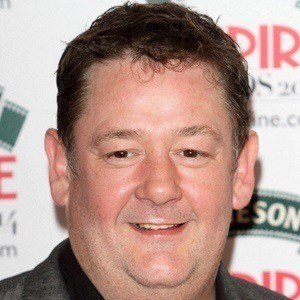 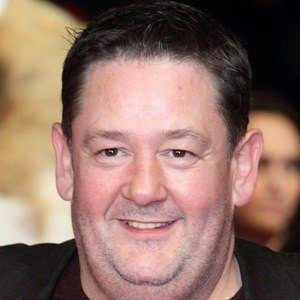 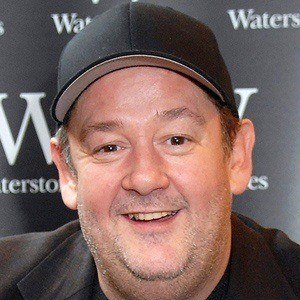 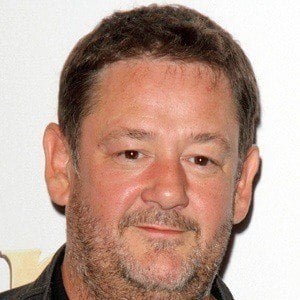 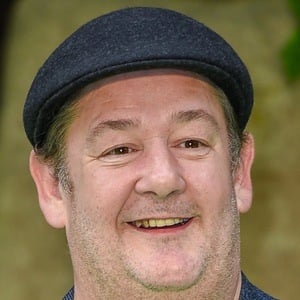 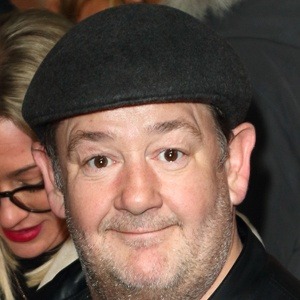 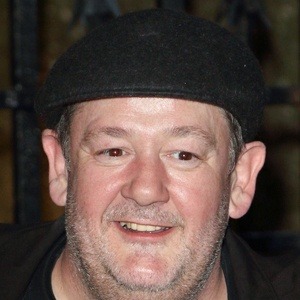 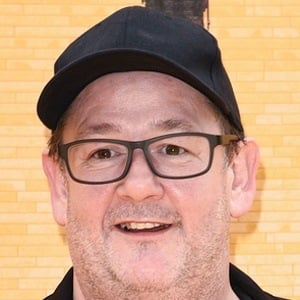 Comedian and actor known for his crazy rants as seen on the BBC comedy Ideal and ITV's Benidorm. He's best known for his work on the BBC Radio sitcom Night Class, which was nominated for Best Comedy at the Sony Radio Awards.

He attended Middlesex University before selling boiler insurance door-to-door and packing bottles of Jif in a factory. He made his TV debut as a contestant on Win, Lose or Draw in the UK.

He was in the film The Brothers Grimsby starring Sacha Baron Cohen and Rebel Wilson.

He was in the film Blackball with Vince Vaughn.

Johnny Vegas Is A Member Of