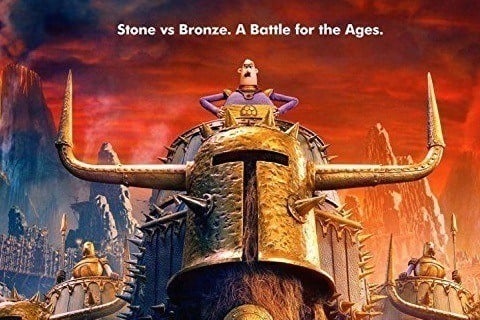 British stop-motion animation film set during the prehistoric age which centers on Dug (Eddie Redmayne) and his sidekick as they unite against Lord Nooth (Tom Hiddleston) and his Bronze Age City to save their home.

A competition to design a prehistoric character inspired by Early Man was launched on the CBBC series Blue Peter.