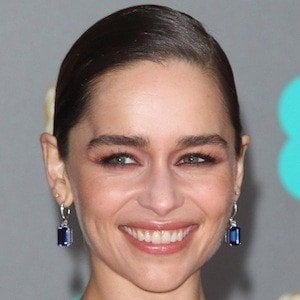 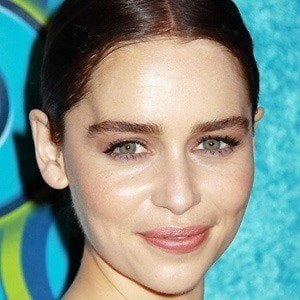 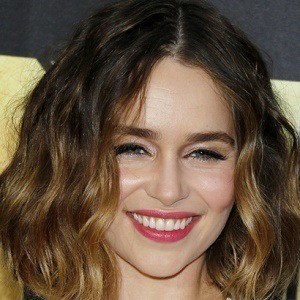 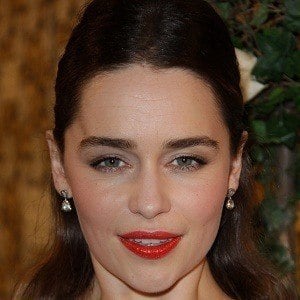 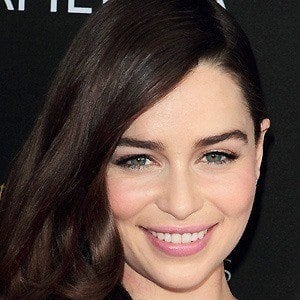 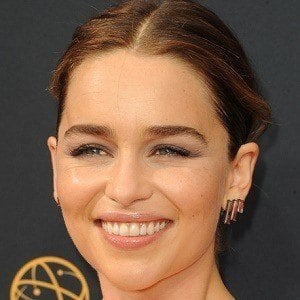 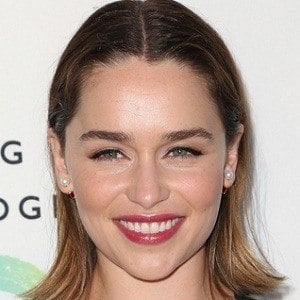 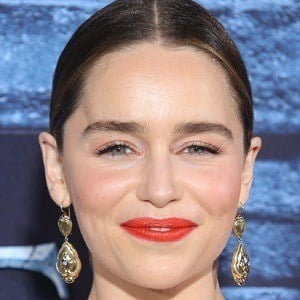 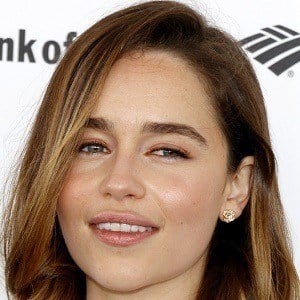 English actress who became known to audiences for her role as Daenerys Targaryen on HBO's Game of Thrones.

She graduated from the Drama Centre London in 2009.

She had her first film role in the 2012 British film Spike Island.

She has one brother and was raised in Berkshire with her sound engineer father and her businesswoman mother. In late 2018, she began dating Charlie McDowell; they split in early 2019.

She had a brief relationship with Seth MacFarlane in 2012.

Me Before You
Last Christmas
Solo: A Star Wars Story
More