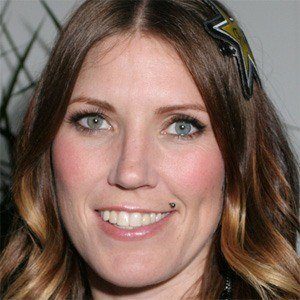 World Record-setting Motocross rider. The first female to perform a back flip on a dirt bike, she was also the first Women’s Canadian Motocross National Champion.

She received her first dirt bike at the age of eleven; three years later, she made the decision to race competitively.

She was the stunt woman who handled all of Catwoman's driving stunts in the 2012 film The Dark Knight Rises.

She and her two older siblings were born in Canada to Dutch parents.

Jolene Van Vugt Is A Member Of