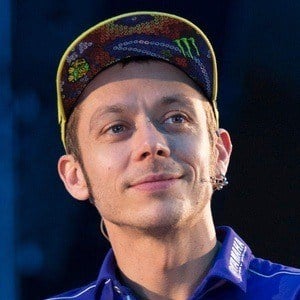 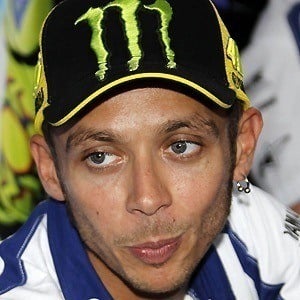 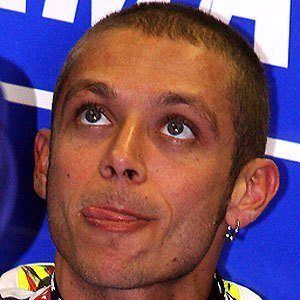 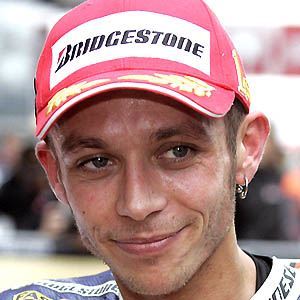 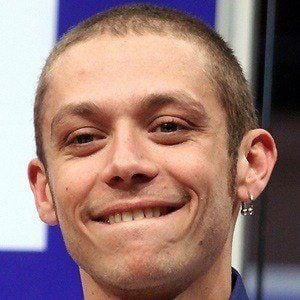 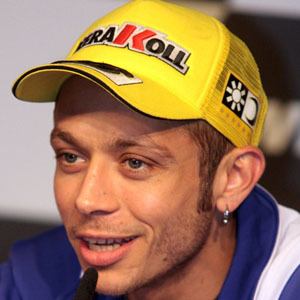 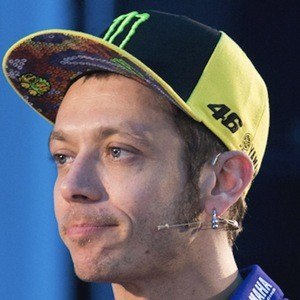 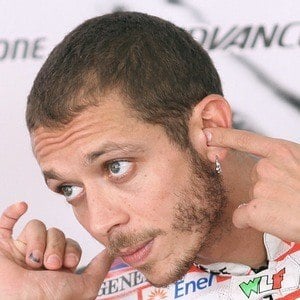 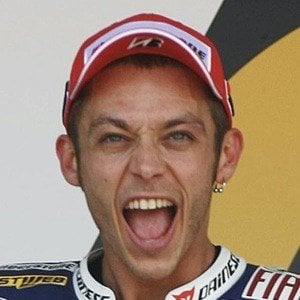 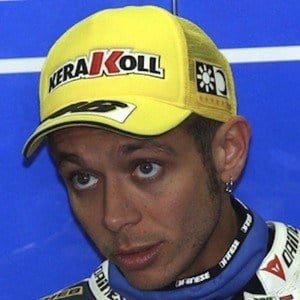 He won his first go-kart racing championship at age 11.

He broke an international record by making 170 consecutive starts between 2000 and 2010.

He had a relationship with Mandala Tayde in 2008. He later began dating model Francesca Novello. They had a child, Giulietta Rossi, in March 2022.

Valentino Rossi Is A Member Of