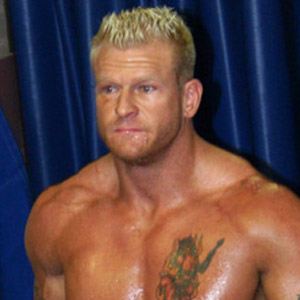 He was an offensive lineman in the NFL and CFL before turning to wrestling.

He appears in the 2009 wrestling documentary "Bloodstained Mirrors."

His son, Jasper, as also wrestled in the WWE.

Jon Heidenreich Is A Member Of