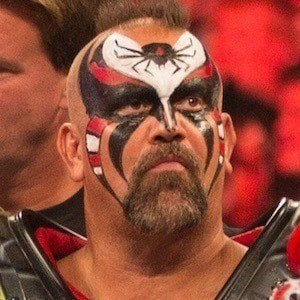 2011 WWE Hall of Fame inductee who was a three-time tag team champion under the ring name Road Warrior Animal.

He made his debut as half of the Road Warriors duo in 1986, competing for the National Wrestling Alliance.

He authored his autobiography in 2011, entitled The Road Warriors: Danger, Death, and the Rush of Wrestling.

He had two children, James and Jessica, with bodybuilder and wife Julie Laurinaitis.

He had a feud with Ric Flair and The Four Houseman in 1987.

Joe Laurinaitis Is A Member Of