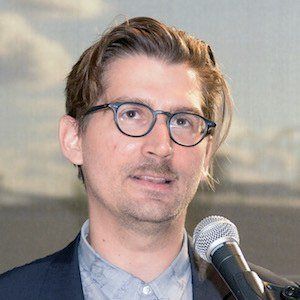 Painter, artist, and occasional filmmaker who is best known for his work depicting the social and existential impact of technology on modern life. He has garnered over 110,000 followers on his eponymous Instagram account.

He received an M.F.A. from The School of the Art Institute of Chicago.

In 2016, he opened a solo exhibition in Amsterdam called I Have Ten Thousand Compound Eyes and Each Is Named Suffering.

Both he and rapper Kanye West attended the School of the Art Institute of Chicago.

Jon Rafman Is A Member Of