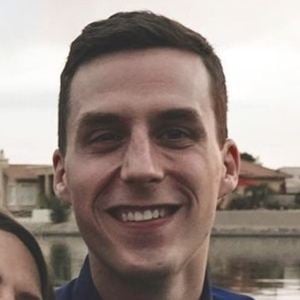 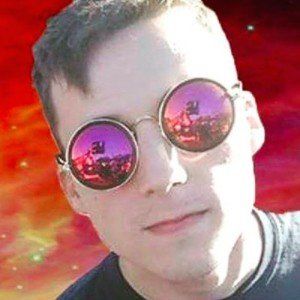 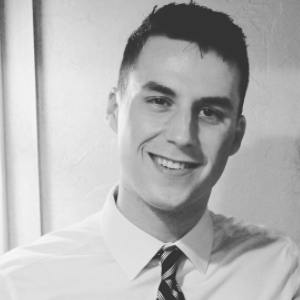 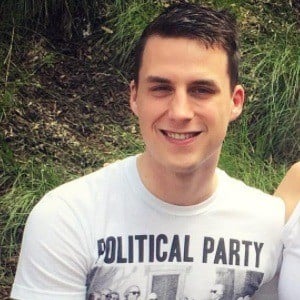 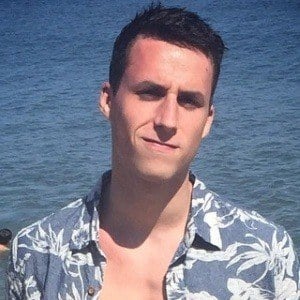 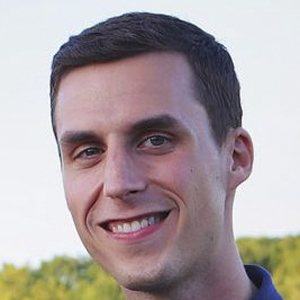 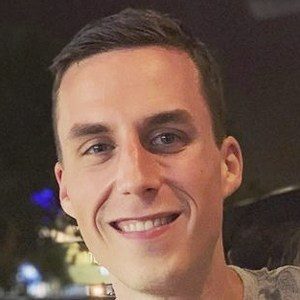 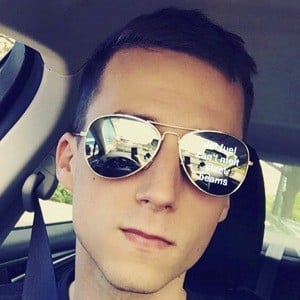 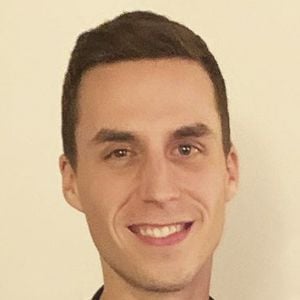 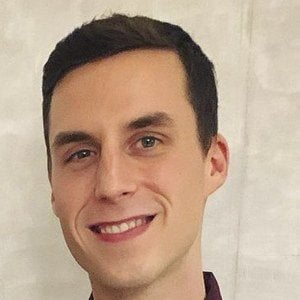 YouTuber who is known for his Jon Solo channel. He has gained particular renown for his vlog entries and list videos pertaining to Star Wars and Disney, and has frequently discussed conspiracy theories for each.

He created his YouTube channel on October 31, 2010. He subsequently posted his first video there on November 14, 2010.

He has gone on to amass more than 1.2 million subscribers to his YouTube channel. One of his most popular videos there, "WHY DID DARTH VADER SCREAM 'NOOO'?! | Star Wars Conspiracy," has earned more than 875,000 total views.

He was born and raised in the United States. He and his wife Lauren Ashley got married on October 31, 2020.

He and fellow YouTuber Dan Murrell, of the Screen Junkies channel, have both posted videos pertaining to film plot holes.

Jon Solo Is A Member Of