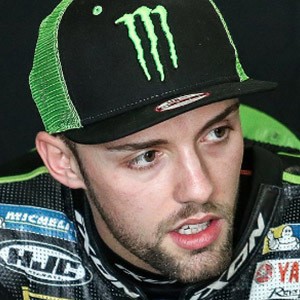 Motorcycle racer who risen to fame for his career in the MotoGP World Championship as a Grand Prix racer. He rose to victory at the 2016 Czech Republic motorcycle Grand Prix in the Moto2 class before moving up to MotoGP in 2017.

He finished in second place at the 2017 German motorcycle Grand Prix. He finished the 2017 MotoGP season in 10th place.

He withdrew from the 2018 MotoGP season after contracting Gilbert's syndrome. His sister's name is Amelie.

He and Marc Marquez have competed against one another in the MotoGP World Championship.

Jonas Folger Is A Member Of