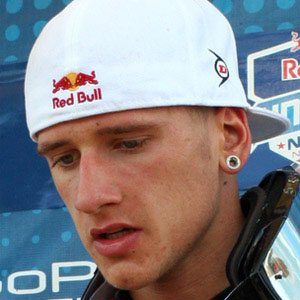 Supercross and Motocross rider who won the 2011 Motocross World Championship. He also placed first at the 2012 Motocross des Nations.

He started on a 85cc bike and first competed when he was fifteen years-old in the MX2 World Championship.

He rode his KTM 250 to a first place victory at the 2013 AMA Supercross USA event.

He's of German descent. His father is Heiko Klepka.

He is an accomplished motocross racer just like Nate Adams.

Ken Roczen Is A Member Of