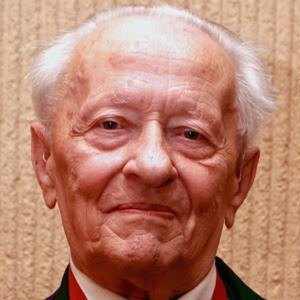 Lithuanian mathematician who was known for his work in probability theory and number theory. He was the rector of Vilnius University for 32 years, and he also served a single term in the Lithuanian parliament.

He was awarded with the Order of the Lithuanian Grand Duke Gediminas.

He and Saunders Mac Lane were both well known mathematicians.

Jonas Kubilius Is A Member Of