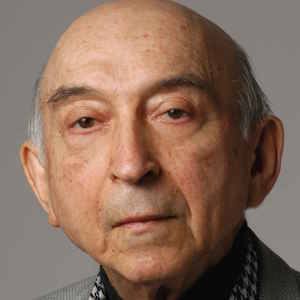 Azerbaijani mathematician, engineer and computer scientist who introduced the concept of so-called "fuzzy" mathematics. He is a professor emeritus of Computer Science at the University of California, Berkeley.

He moved with his family to Iran at age ten and placed third in the country's national university exams.

He has received many awards from the Institute of Electrical and Electronics Engineers, including the Richard W. Hamming Medal.

He married a woman named Fay and has children named Stella and Norman.

He and biochemist Wendell Stanley have both taught at the University of California, Berkeley.

Lotfi A Zadeh Is A Member Of