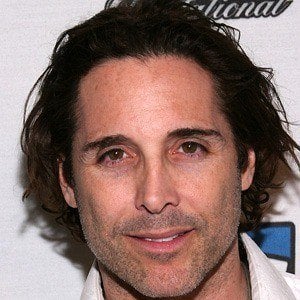 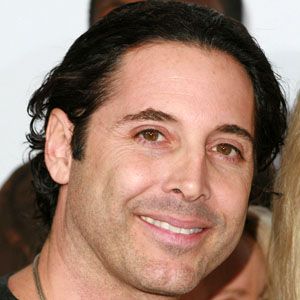 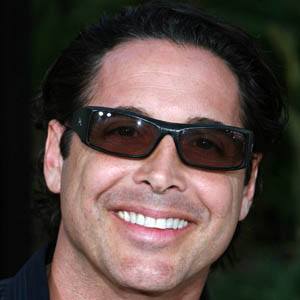 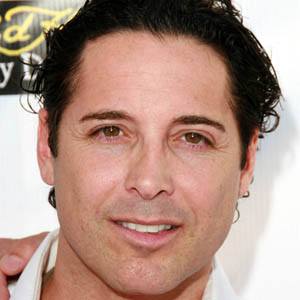 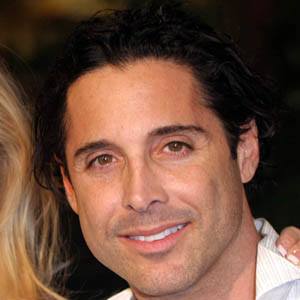 Contestant on the reality television show The Amazing Race and owner and founder of the production company Baker Entertainment Group.

He studied film at the University of Southern California.

He also became the owner of a day spa in California.

He was once married to Playboy model Victoria Fuller, and they had a daughter.

He appeared on four episodes of the reality show The Girls Next Door, which featured Kendra Wilkinson.

Jonathan Baker Is A Member Of