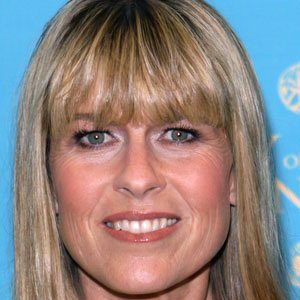 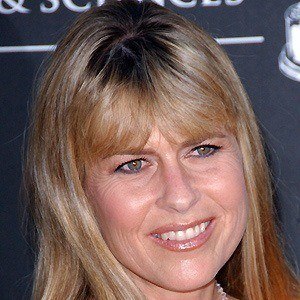 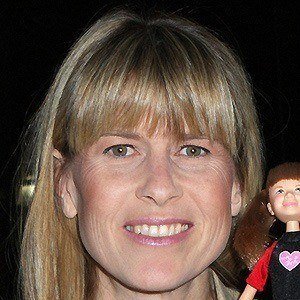 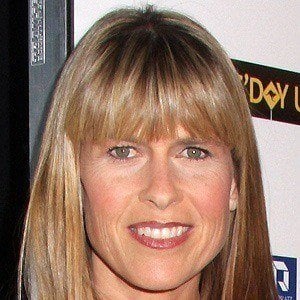 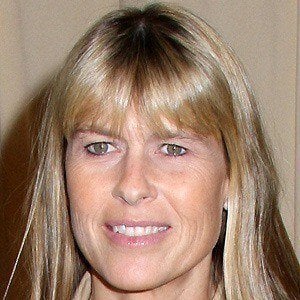 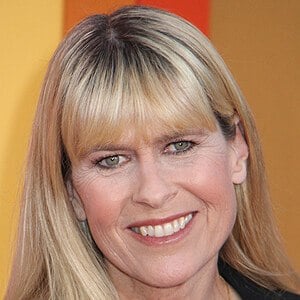 American-born naturalist, author, and television personality who was the wife of Steve Irwin, the late Crocodile Hunter. Her wildlife conservation efforts earned her an honorary membership in the Order of Australia. In 2018, her and her family began starring on their own reality series called Crikey! It's the Irwins.

Her love of animals developed at a young age: when her father brought home injured animals, she would rehabilitate them. She became a veterinary technician in 1989.

She became the owner of the Australia Zoo and preserved the legacy of her late husband by sharing his love of animals.

She was born in Eugene, Oregon to Clarence and Judy Raines. She was married to the Crocodile Hunter, Steve Irwin, with whom she had two children: Bindi and Robert.

She co-hosted the popular Animal Planet program, The Crocodile Hunter, with her husband, Steve Irwin.

Terri Irwin Is A Member Of