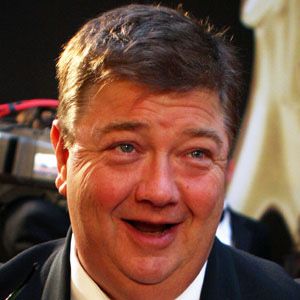 An Australian personality who is known for being the host and announcer for numerous radio and television programs, such as Off the Record.

He began in the 70's working for a children's show.

He appeared on the popular Australian soap opera Neighbours and has worked doing voiceovers for many international products.

He has two children and has lived in Sydney, Australia and North London.

Jonathan Coleman Is A Member Of