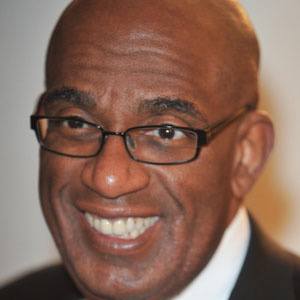 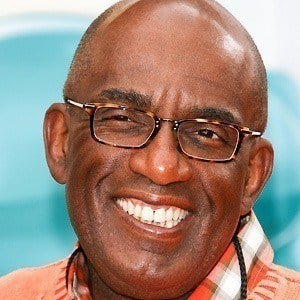 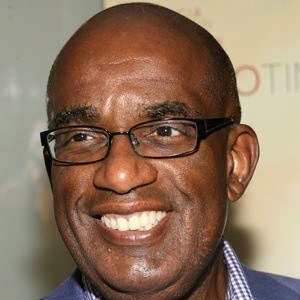 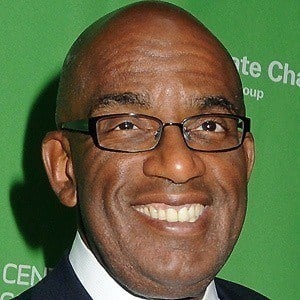 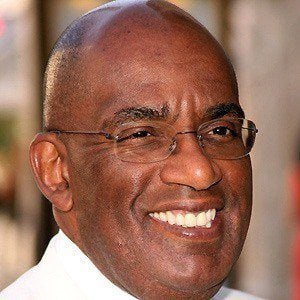 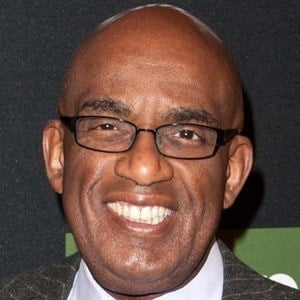 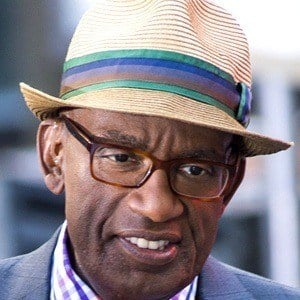 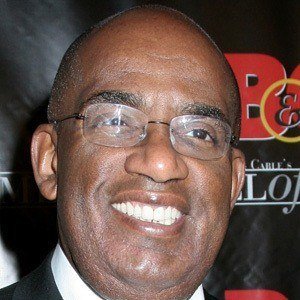 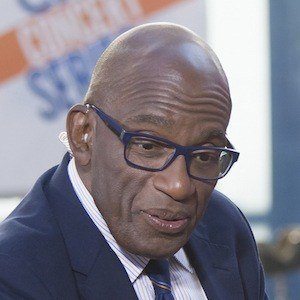 Television presenter who joined NBC's Today Show as a weatherman in 1996. In 2009, he began co-hosting the Weather Channel show Wake Up with Al.

Growing up he wanted to be a cartoonist and he worked on a number of illustration projects for his high school. He went on to earn a bachelor's degree in communications from State University of New York at Oswego in 1976.

He married Alice Bell on December 22, 1984 and after their divorce in 1994, he married Deborah Roberts on September 16, 1995. He has a son named Nicholas and a daughter named Leila.

He has been interviewed by David Letterman on a number of occasions.

Al Roker Is A Member Of