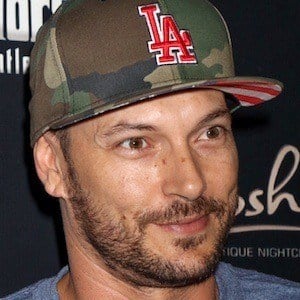 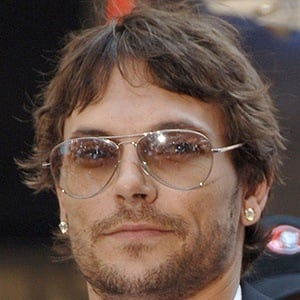 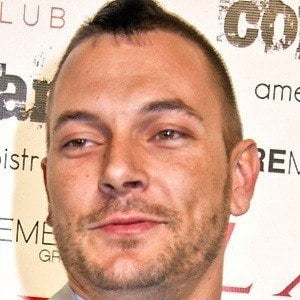 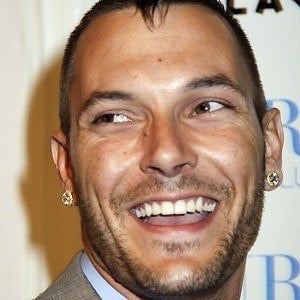 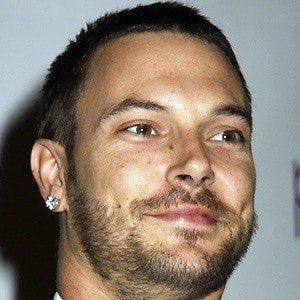 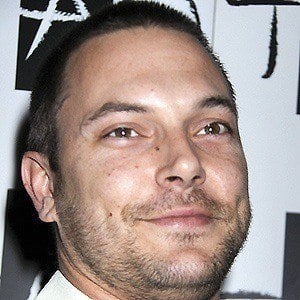 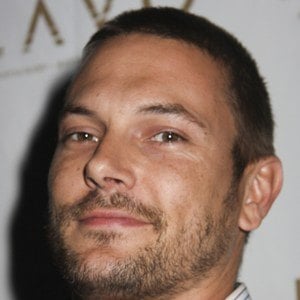 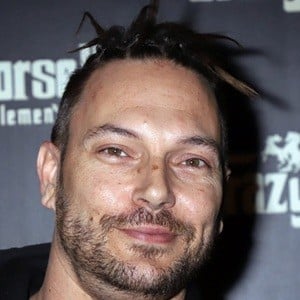 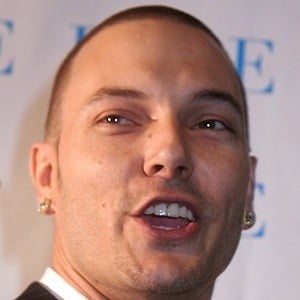 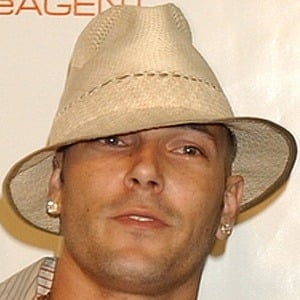 Dancer who became best known as the husband of Britney Spears. After the couple divorced, he and Spears got into a much-publicized custody battle for their two kids and he eventually retained sole and physical custody of them.

He dropped out of high school to dance with Dance Empowerment.

He appeared in the 2004 movie You Got Served.

Amongst the many other performers he danced behind were Michael Jackson and Justin Timberlake.

Kevin Federline Is A Member Of