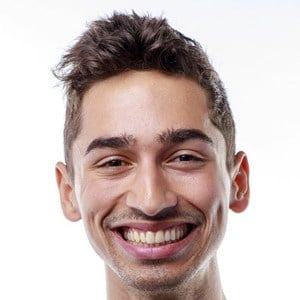 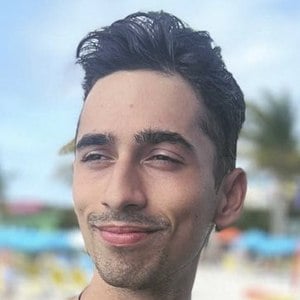 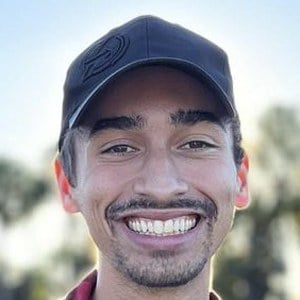 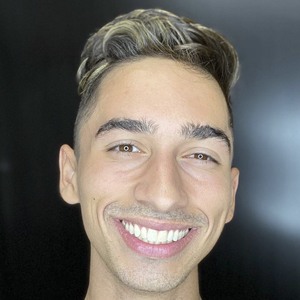 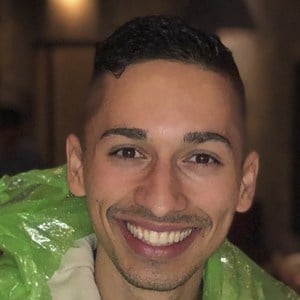 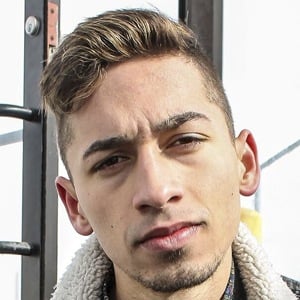 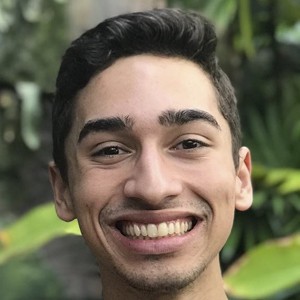 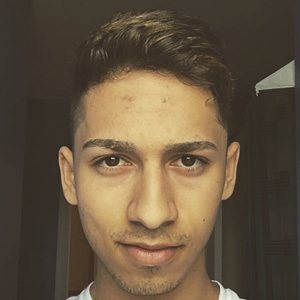 Vlogger and dancer who began recording his time as a Walt Disney World employee on his JoJo's World social media accounts. His Disney-themed clips have helped him earn over 650,000 fans on TikTok alone.

He received a college degree in counseling and human services in 2018.

His first YouTube video to eclipse 100,000 views was 2019's Girl Screams Puddle, Gets Yelled at in Disney "VIRAL TIKTOK".

He shared an Instagram photo with his sister at Star Wars: Galaxy's Edge in November 2019.

Fellow social media star Swoozie has appeared in a video with him, with the two of them hanging out at Disney World together.

Jonathan Crichton Is A Member Of