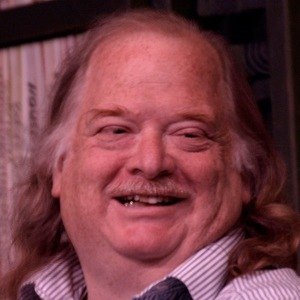 American writer who gained fame as a food critic for the Los Angeles Times, the LA Weekly, and Gourmet. He was also a regular on the radio station Good Food.

He first began writing at the LA Weekly while studying art and music at UCLA.

In 2007 he became the first food critic to win the Pulitzer Prize for Criticism.

He married his wife Laurie Ochoa in 1990.

He worked briefly at a restaurant owned by Steven Spielberg's mother.

Jonathan Gold Is A Member Of