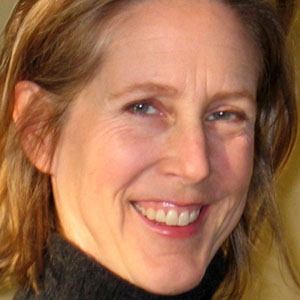 An American author known for her works of popular science, she published such titles as Stiff: The Curious Lives of Human Cadavers and Gulp: Adventures on the Alimentary Canal. Her numerous, award-winning journal articles include How to Win at Germ Warfare and The Bamboo Solution.

In 1981, she graduated from Wesleyan University, and worked as a freelance copy editor. She published her bestselling book, Stiff: The Curious Lives of Human Cadavers, in 2003.

She has written for GQ, The New York Times Magazine, Wired, Vogue, and Outside Magazine.

She married Ed Rachles, an illustrator. Together, the couple had two daughters.

She has been a guest on Art Bell's radio talk show Coast to Coast AM.

Mary Roach Is A Member Of