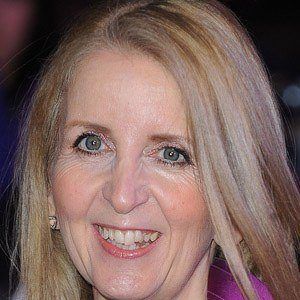 Health guru and nutritionist who became a bestselling author from her book, You are What you Eat, which sold over two million copies.

She attended the University of Pennsylvania and Clayton College of Natural Health.

She hosted Channel 4's You are What you Eat, which is based off her book.

She married lawyer Howard Magaziner. They have daughters, Skylar and Afton.

She became a celebrity health reporter for the Joan Rivers show.

Gillian McKeith Is A Member Of