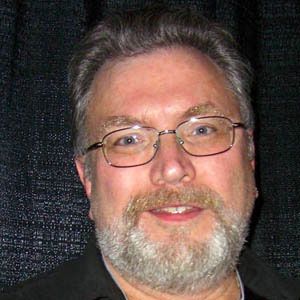 An author of supernatural thrillers, he is best known for penning the Pine Deep Trilogy. For the first book in the series, Ghost Road Blues, he received the prestigious Bram Stoker Award.

His first books had martial arts themes and included Judo and You (1990) and Ultimate Jujutsu (2002). He published his first Pine Deep book in 2006.

He published his young adult zombie thriller, Rot & Ruin, in 2011.

He describes his early family life as being very abusive; however, little is known of his personal life.

He penned the novelization of the 2010 remake of The Wolf Man, starring Benicio Del Toro.

Jonathan Maberry Is A Member Of