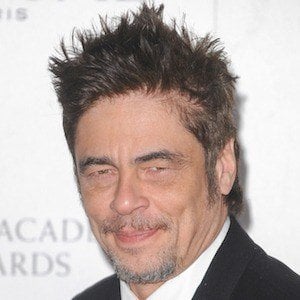 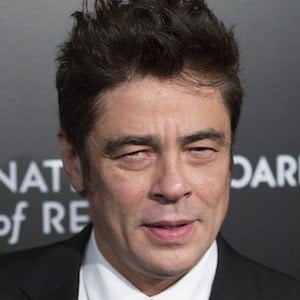 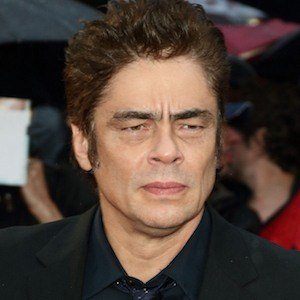 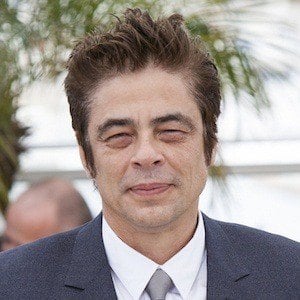 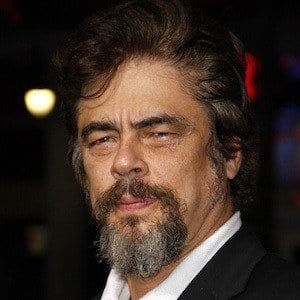 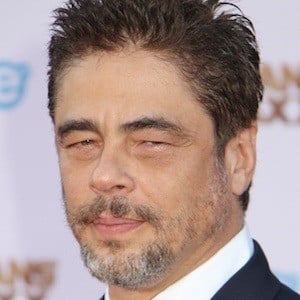 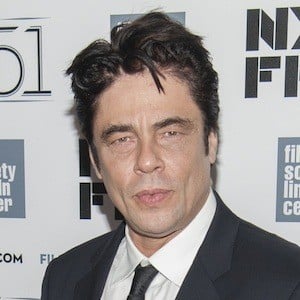 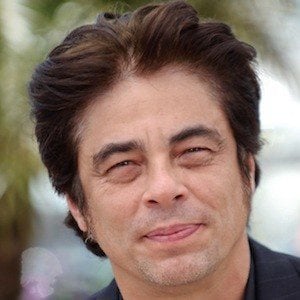 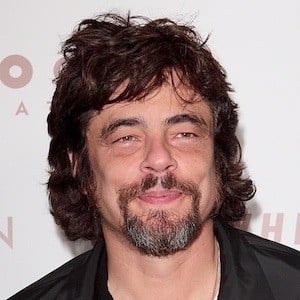 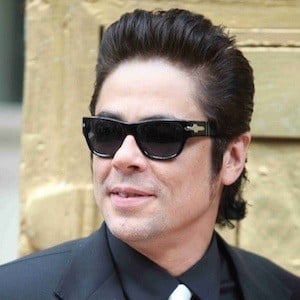 Puerto Rican actor and film producer who became known for his role in Fear and Loathing in Las Vegas. His performance in the 2000 film, Traffic, earned him a BAFTA Award, a Screen Actors Guild Award, a Golden Globe Award, and an Academy Award. His other film creates include The Usual Suspects, 21 Grams, Che, Sin City and Guardians of the Galaxy.

He secretly dropped out of the University of California San Diego to study acting in Los Angeles.

He played Franky Four Fingers in the 2000 film Snatch. He starred in the Showtime series Escape at Dannemora as Richard Matt.

He dated actress Alicia Silverstone from 1996 to 1997. He had a daughter named Delilah with model Kimberly Stewart.

His breakout year was 2000, when he starred in Guy Ritchie's film Snatch.