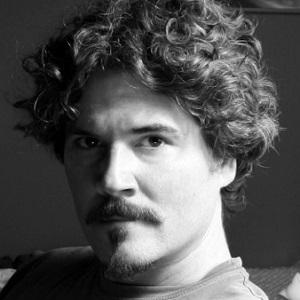 Professional sculptor specializing in action figures and statues. He signed an exclusive contract with DC Collectibles and is famous for pieces like Batman Black and White Statue Series, AmeComi Statues, and Arkham Asylum video game figures.

Prior to 2004, he worked with Palisades, Wiz Kids, Diamond, Plan B, and Graphitti as a toy/statue sculptor. He originally trained and worked as an illustrator, painting in acrylics and digitally in an advertising agency and freelance.

He works traditionally in wax and often prototypes his sculptures. He made extra cash in high school airbrushing t-shirts and signs for local businesses.

He was born and raised in Kentucky and is the second oldest of four. He married in 2008 and has twin daughters.

He and Nathan Sawaya have both become known for their sculpting.

Jonathan Matthews Is A Member Of