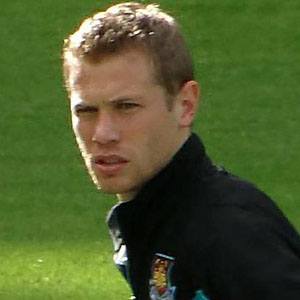 American defender and midfielder who joined Birmingham City in 2011 after spending five seasons with West Ham United. He made his international soccer debut with the US national team in 2004.

He played youth soccer at the Brandenton Academy from 2002 to 2003.

He spent his first three professional seasons with Manchester United from 2003 to 2006.

He was raised with three older siblings.

He joined Landon Donovan on the US national team in 2004.

Jonathan Spector Is A Member Of