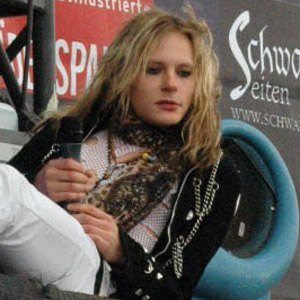 Singer best known as the lead vocalist for the popular Finnish rock band Negative. His debut solo album, "Onnen Vuodet", shot to #1 on the Finnish music charts in 2013.

He was born in Tampere and took part in the televised singing competition "The Best Singers".

He was a in a nine-year relationship with actress Tiina Routamaa.

He and singer Kaija Koo both appeared on the Finnish version of "The Best Singers".

Jonne Aaron Is A Member Of