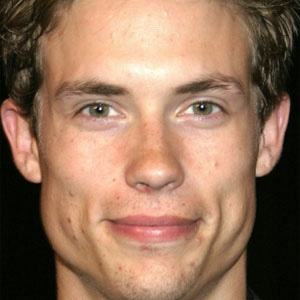 Powerful electric blues guitarist who started playing at age twelve and won a Grammy Award for his album Turn Around.

He learned to play guitar from the lead guitarist of one of the only bands in his town. He joined the same band and they reformed as Kid Jonny Lang & The Big Bang.

He released his debut album Smokin' at age fourteen.

He married Haylie Johnson on June 8, 2001 and they have five children together.

Jonny Lang Is A Member Of