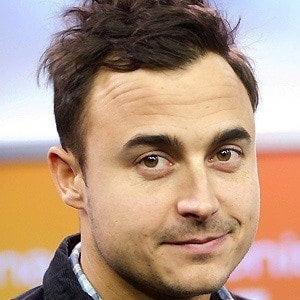 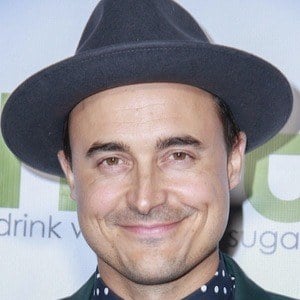 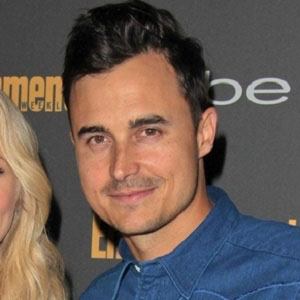 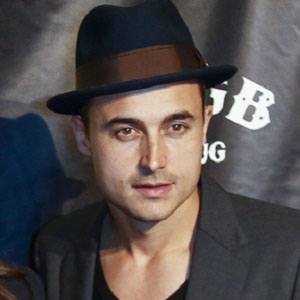 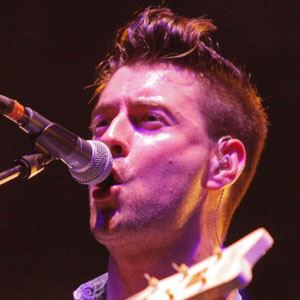 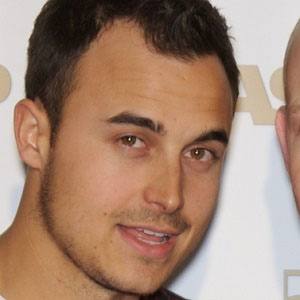 Guitarist, songwriter, and singer who gained fame as a member of Grammy Award-nominated piano band The Fray.

He played piano and then switched to guitar. He worked as an auto damage appraiser while he was a student.

The Fray's song "How to Save a Life" peaked at #3 on the Billboard Hot 100 and was certified double Platinum in 2005.

He had two daughters, Elise and Ava, with his first wife Julie, whom he married at 19. He married actress Candice Accola on October 18, 2014. They have daughters named Florence and Josephine together. The couple announced their divorce in May 2022.

He and Isaac Slade have performed together in The Fray.

Joe King Is A Member Of