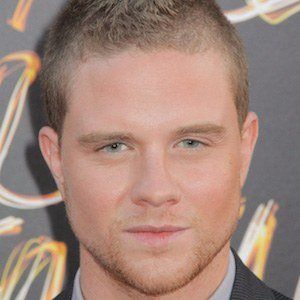 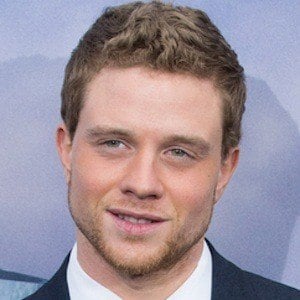 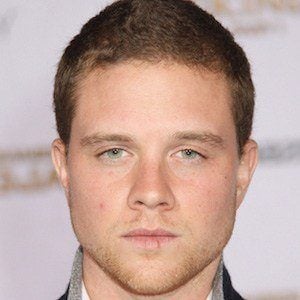 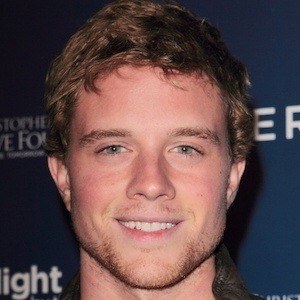 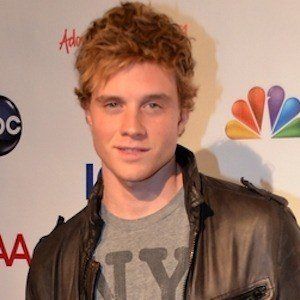 Actor most well known for his portrayal of surfer Jay Moriarity in the film Chasing Mavericks. He has also appeared in Project Almanac, We Are Your Friends, Taken 3 and John Dies at the End. He was featured in the latter two films of the Divergent series.

He developed a passion for acting after taking a theater class at the University of South Carolina.

In the beginning of his professional acting career, he was featured in an episode each of Pocket Dial, ASS Apartment Sketch Show and Supah Ninjas.

His father ran a Christian radio station and his mother worked as an educational therapist.

He starred alongside Gerard Butler in Chasing Mavericks.

Insurgent
Allegiant
We Are Your Friends
More