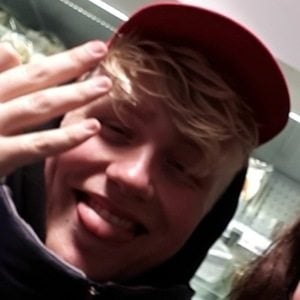 Musician and YouTuber also known as UnicornJoost notable for adding comedy twist to music. His single "Scandinavian Boy" trended on YouTube, and his EenhoornJoost channel has more than 200,000 subscribers.

He made a documentary about his return to Friesland

He signed with the record label Top Notch in October of 2017. His Instagram account has more than 310,000 followers.

He was barely even a teenager when he lost his father to cancer. A year later, he lost his mom to cardiac arrest.

Joost Klein Is A Member Of