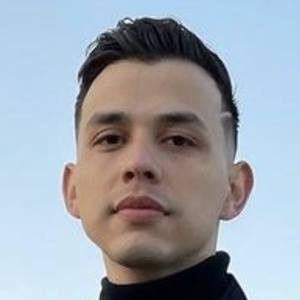 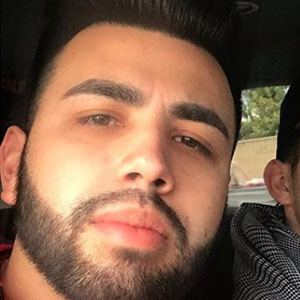 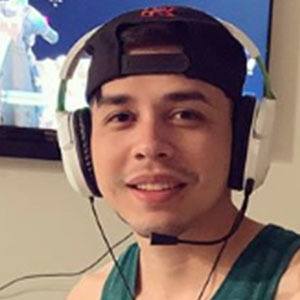 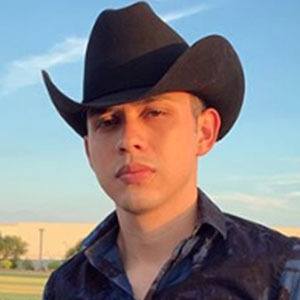 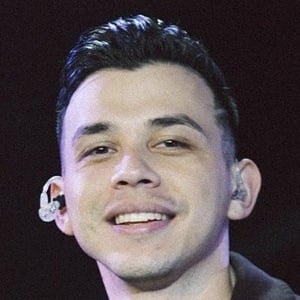 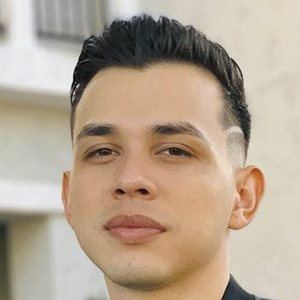 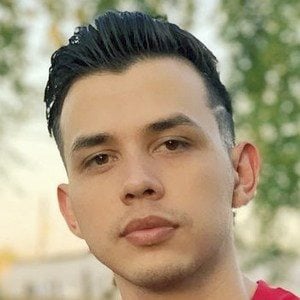 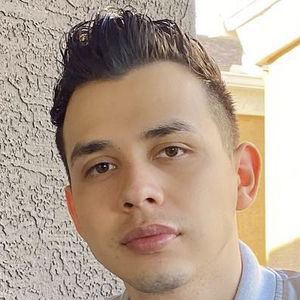 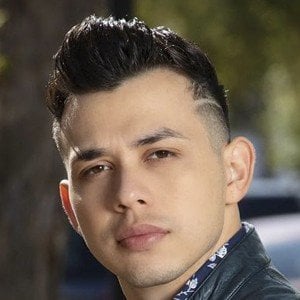 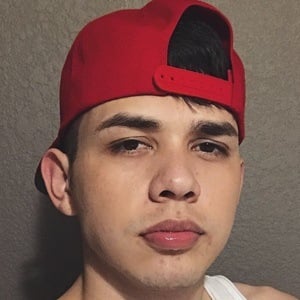 World music singer and songwriter who rose to fame as a member of the family Norteño band Los Parras. In 2018, the band released the singles "Para Que Lo Notes" and "Jugando a la Baraja."

Los Parras released a studio album titled Yo Ya Te Olvide in 2017.

He was signed to the record label La R Records. His Instagram page features photos of him relaxing in the Mexican state of Sinaloa. He and his girlfriend, Lillian Griego, traveled to Paris together in March 2022.

He performed alongside his brothers Cristhian Parra and Cesar Parra.

Both he and fellow performer Ariel Camacho were born in Mexico. He is dating Lillian Griego. He is also a fan of the Arizona Cardinals.

Carlos Parra Is A Member Of