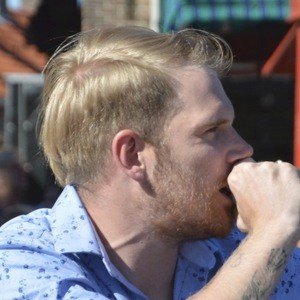 One of three presenters on the comedy vlog, sketch and stunt channel StukTV that has earned 2.4 million subscribers. He and StukTV presented the television program Road Trippers.

He was the 3rd member of the StukTV trio, joining founders Thomas van der Vlugt and Giel de Winter shortly after they launched the brand in September of 2011.

He is from IJmuiden, The Netherlands.

A video where he, Giel and Thomas set off fireworks at the home of Enzo Knol had to be removed from YouTube.

Stefan Jurriens Is A Member Of