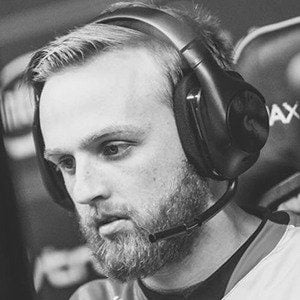 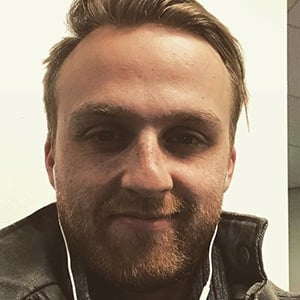 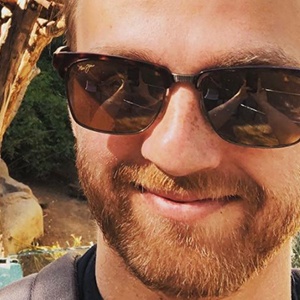 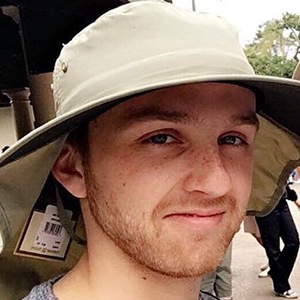 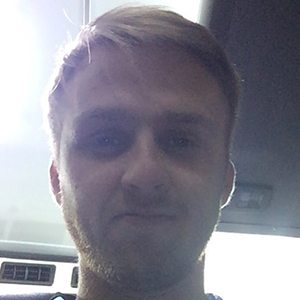 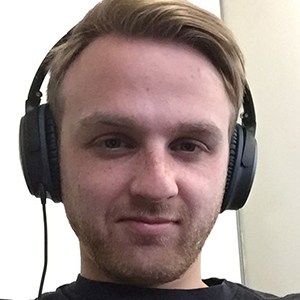 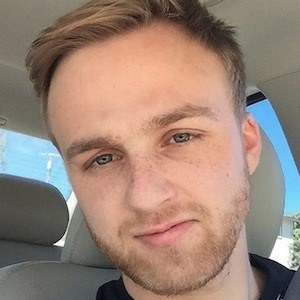 Professional gaming phenomenon known for his expertise in the first person shooter Counter-Strike. He has competed for the Cloud9 gaming team and runs a popular Twitch stream called n0thing, which has earned 650,000 followers.

He began playing first person shooters at age 10. At age 16, he gave up ice hockey to dedicate his time fully to the game.

He has been nominated for the e-Sports Player of the Year award for North America.

He and Spencer Martin have both played Counter-Strike for Cloud9.

Jordan Gilbert Is A Member Of